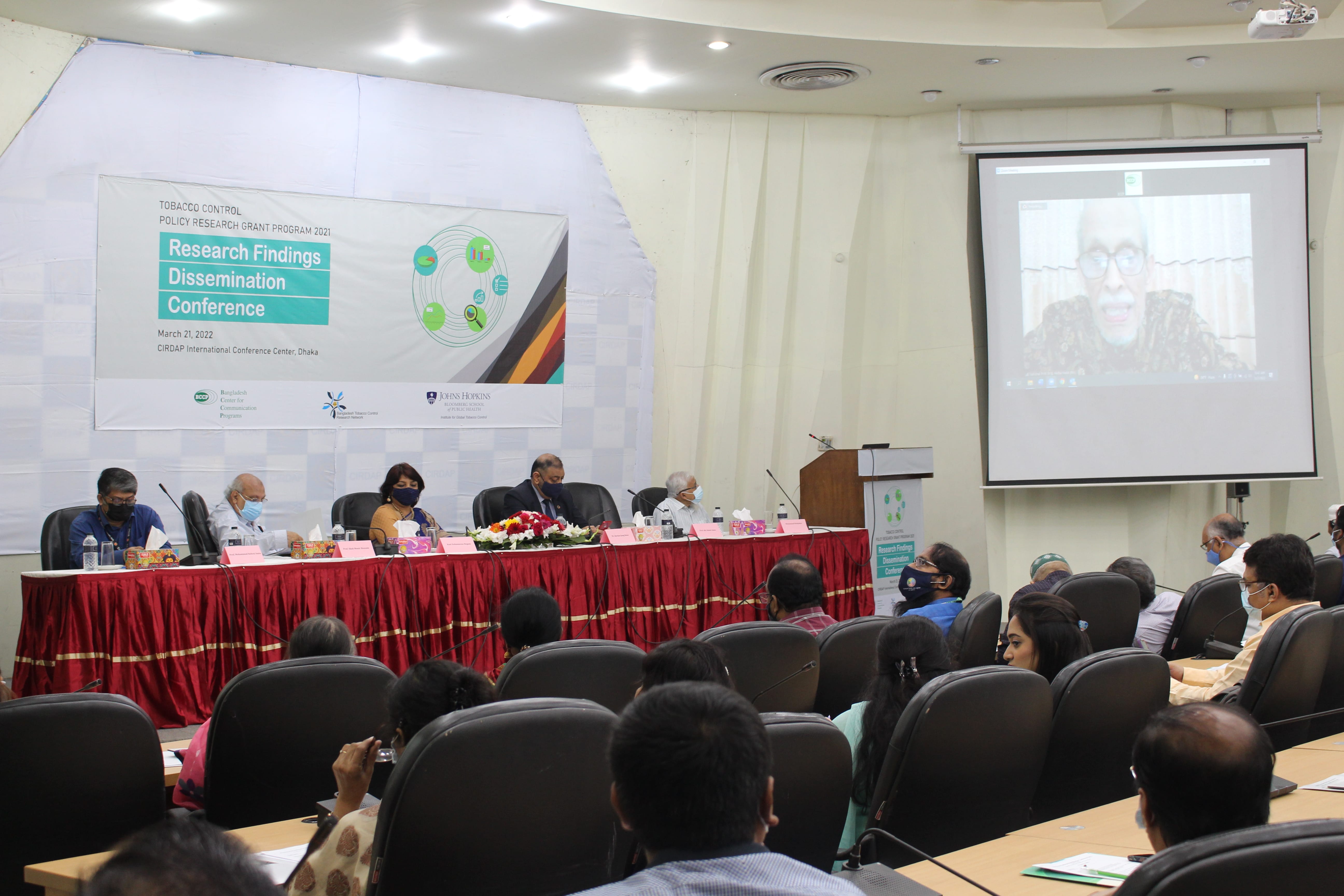 Bangladesh Center for Communication Programs (BCCP) and Bangladesh Tobacco Control Research Network (BTCRN) in collaboration with the Institute for Global Tobacco Control based at the Johns Hopkins Bloomberg School of Public Health (JHSPH), Baltimore, USA organized a daylong Research Findings Dissemination Conference on Tobacco Control on March 21, 2022, at CIRDAP International Conference Center, Dhaka. The findings of seven research projects conducted in 2021 on different aspects of tobacco control were presented at the conference through two scientific sessions.

Some useful findings came out of the research projects. The study on “Tobacco Consumption and Severity of COVID-19 Patients: Bangladesh Perspective” found that respondents who ever consumed tobacco had a 2.1 times greater likelihood of experiencing the severity of COVID-19 compared to non-consumers. Another study on “Exploring Ban on Selling of Single Stick Smoking and Unpackaged Smokeless Tobacco as a Policy Option for Bangladesh” recommended banning the single stick as it was found that overall majority of respondents purchased single stick or loose tobacco at their last purchase, and it was much higher among youth and low-income earning respondents. The study on Risk Assessment of Pesticides Induced Health Hazards among the Tobacco Farmers found that tobacco farmers used more toxic pesticides (crossed WHO toxicity limits) than the non-tobacco farmers. Therefore, health illnesses were found to be significantly higher among tobacco farmers than that of non-tobacco farmers. The study on Opinions to Minimize Tobacco Consumption and Complying Tobacco Control Law found that knowledge on tobacco control law among university students, faculties, and administrative staff was significantly low.

Around 200 participants including the officials from the Ministry of Health and Family Welfare, other Government and non-government organizations, representatives from development partners, faculties and students from different universities, media agencies, and other stakeholders attended the conference. 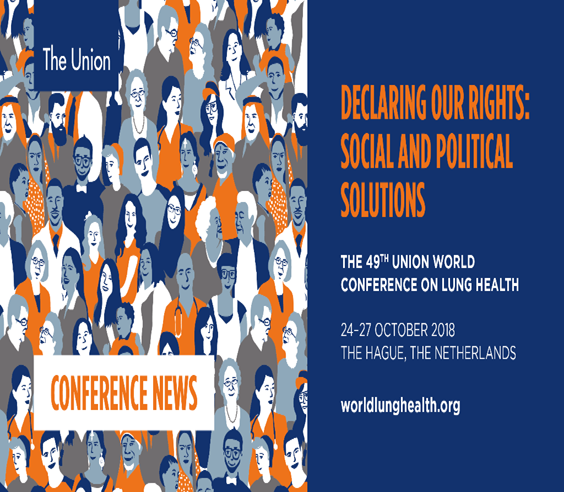 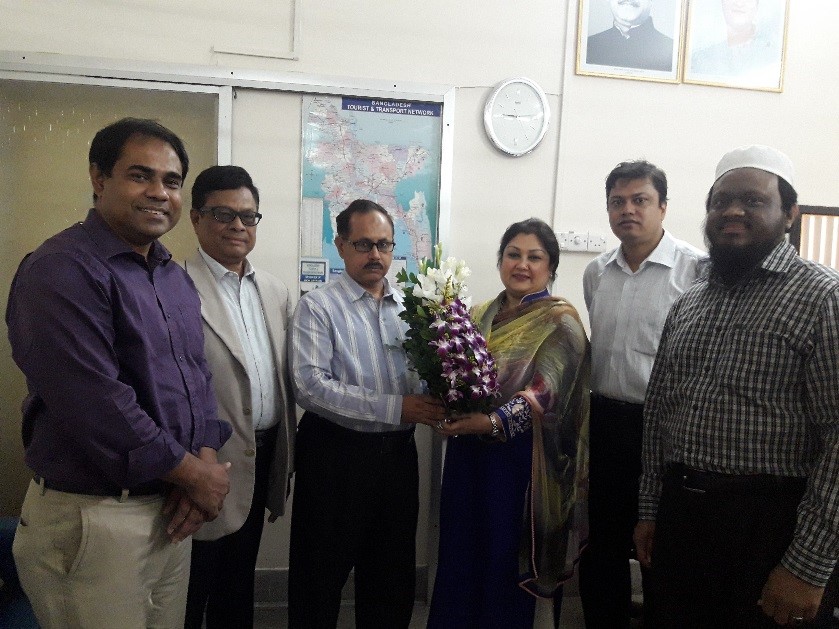 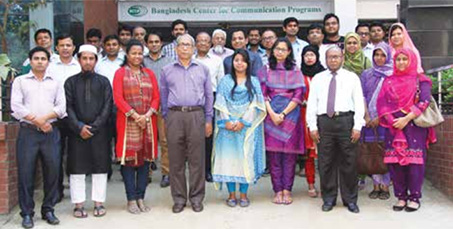 What is do i have to tell you a few lorem?